For hundreds of years, to increase their income, small Arran communities made their own spirit in illicit home-made stills. The resulting whisky, which became known as ‘Arran Waters’, was smuggled from Lagg and sold on mainland Scotland.

We're thrilled to be reviving Lagg's heritage - although we're doing it legally, of course! 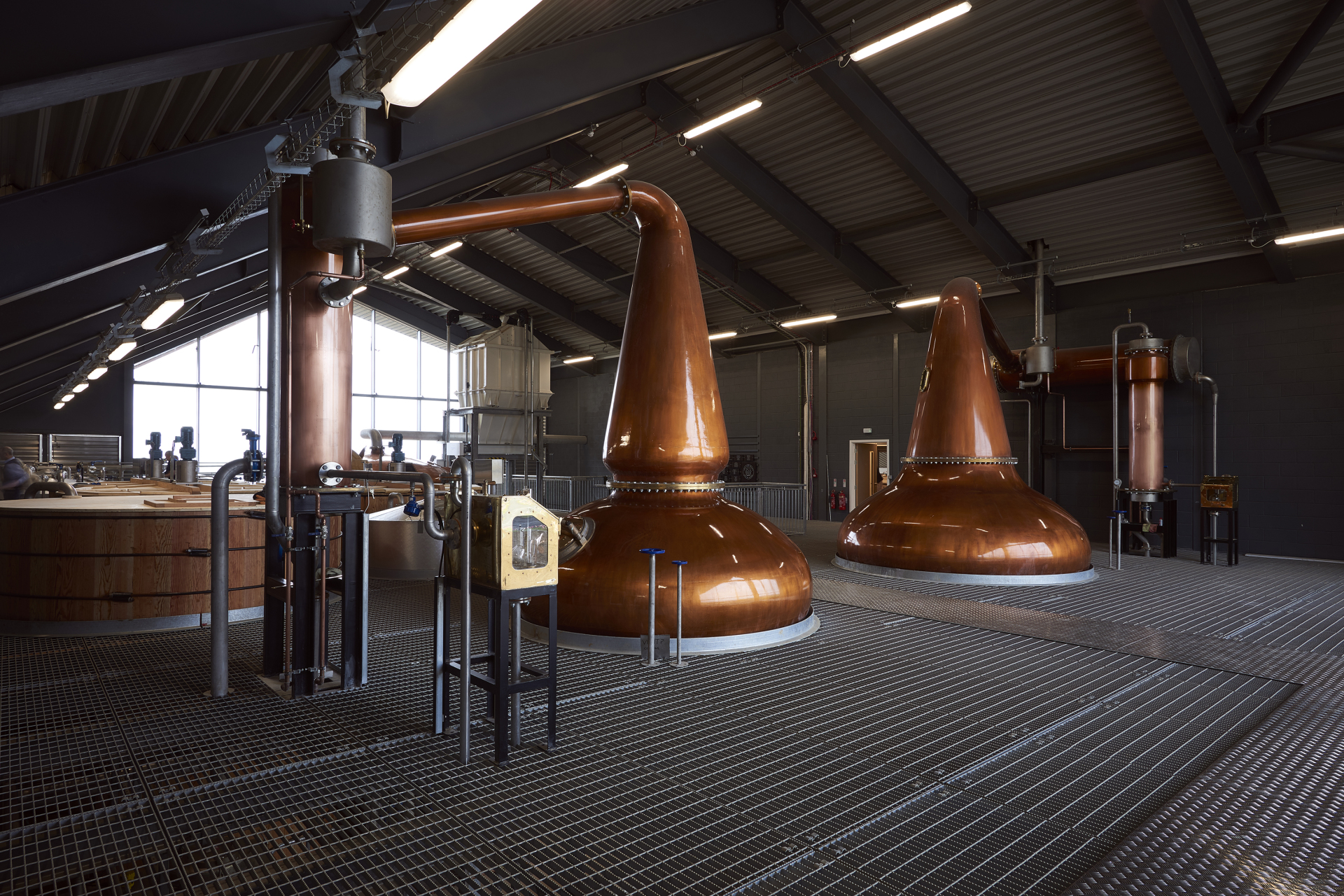 A new home for a new distillery

In 2017, we began building our distillery and its magnificent visitor centre. Two years later, we’ve opened our doors to the waiting world.

Our architects have created a spectacular building to echo the contours of Arran as you’d see it from Ailsa Craig.

Its dramatic roofs are covered with a sedum blanket. This contains a mix of plants that change colour with the seasons.

Our custom-made copper pot stills were installed on the distillery floor in August 2018, and now sit proudly alongside our mash tun and four traditional wooden washbacks.

The process is age-old, the spirit is new

We use four ingredients to produce our distinctive whisky; water, barley, yeast - and peat smoke. 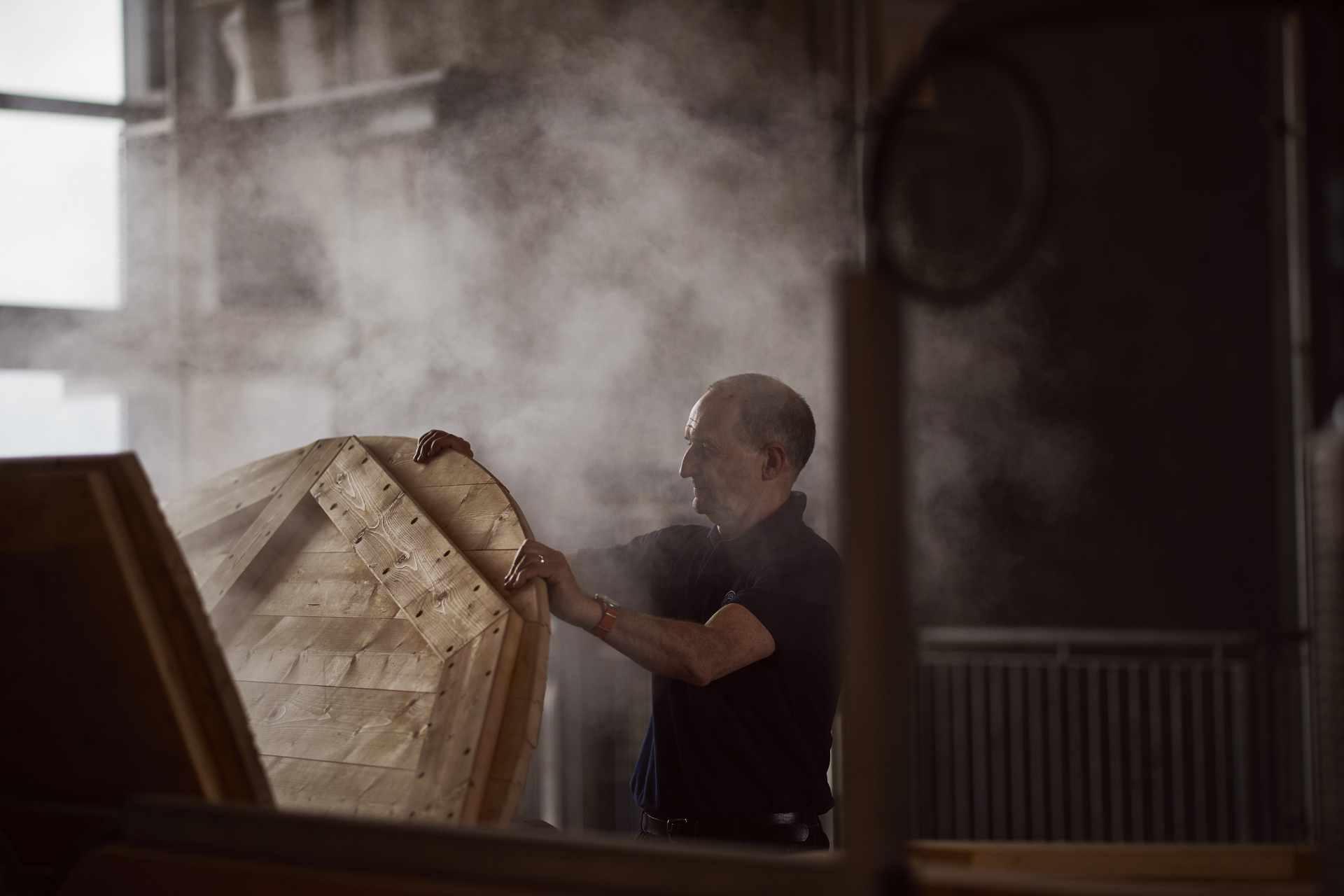 We plan to conduct investigations into the effects on our whisky of peat sourced from different origins, of the distinctive phenols they produce and of the various types of cask we use to mature our spirit.

Discover more about our home and our spirit

Tour our distillery and see how we’re working to bring a contemporary style to traditional methods of producing peated whisky on Arran. 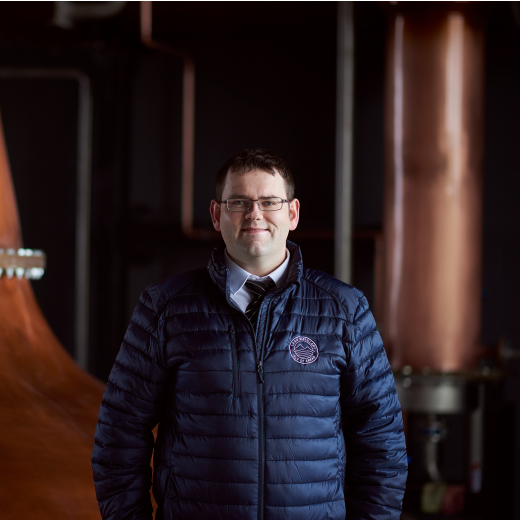 Graham developed and refined many of his skills up in Lochranza before taking the reins of our brand new distillery. He is well prepared and qualified to oversee the production of our rich, earthy, peated Lagg Single Malt.